The Asian American Legal Defense and Education Fund, a national organization founded in 1974, protects and promotes the civil rights of Asian Americans.

On Thursday, March 4, at 7 pm ET, AALDEF will celebrate the Year of the Ox at its virtual lunar new year gala and present its 2021 Justice in Action Awards to Juju Chang, ABC News’ Nightline co-host; Ann Mukherjee, Chairman and CEO of Pernod Ricard North America; and Ronny Chieng, comedian, actor, and Daily Show correspondent. Co-emcees are Cindy Hsu and Sree Sreenivasan. This year, registration for the lunar new year gala is free, but we welcome donations of any amount, which will help …read more › 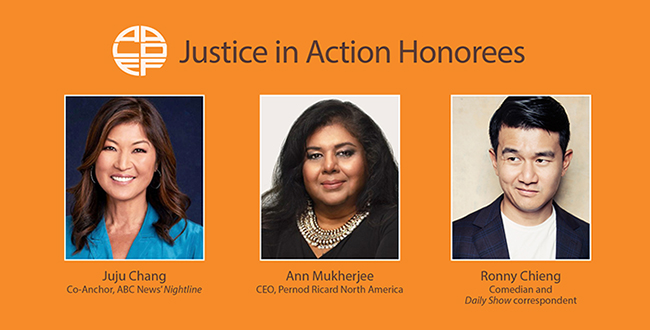 NBC News: Violence against Asian Americans and why 'hate crimes' should be used carefully

AALDEF is partnering with the Marlene Meyerson JCC-Manhattan to sponsor this year’s Cinematters NY Social Justice Film Festival from January 14-18, 2021. The Cinematters Film Festival kicks off this Thursday, January 14, and will take place over Martin Luther King Jr. Weekend until January 18, 2021. The festival will highlight films and conversations that activate social change with topics ranging from women’s rights to racial injustice in America. Check out the official schedule of films …read more › 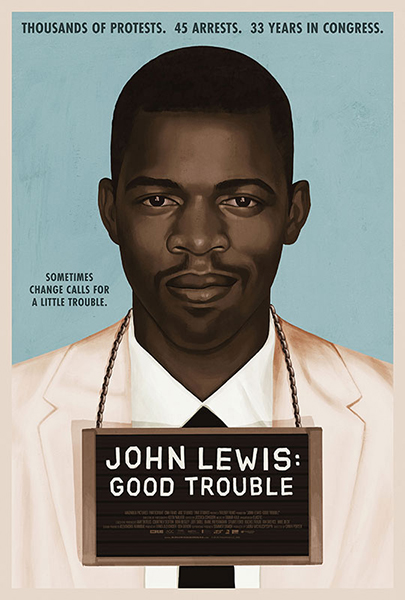 The Asian American Legal Defense and Education Fund is proud to be a community partner of Asian CineVision’s Asian American International Film Festival once again. This year’s festival runs from October 1 to 11, 2020. Due to the pandemic, all screenings will be viewed online in the comfort of your own home. Use AALDEF’s unique discount code AAIFF43_6X!bE to receive 20% off all festival screenings. AALDEF is highlighting the following two films:read more › 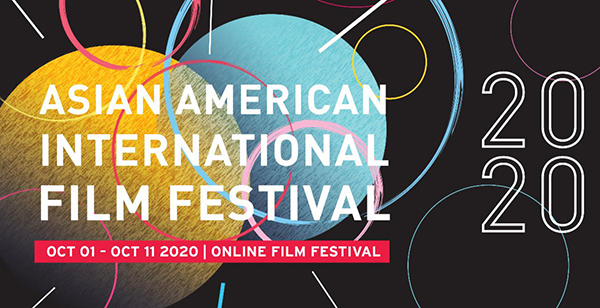 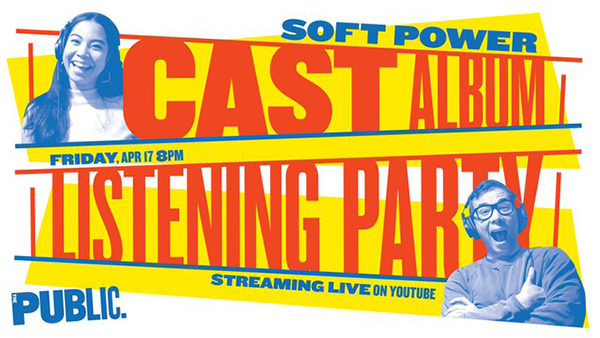 Emil Guillermo: After the Golden Globes, what is an Asian American anything?

Emil Guillermo: On the 79th anniversary of E.O. 9066 and the incarceration of Japanese Americans, xenophobia is alive and well