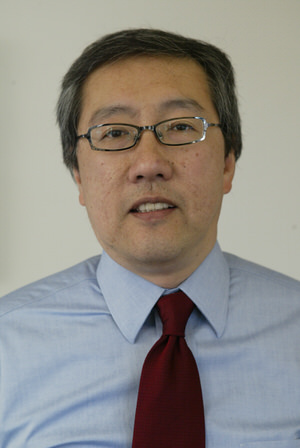 Stanley Mark coordinates free legal rights clinics at workers’ centers and immigrant-led organizations. He represents and assists Asian families seeking immigration benefits and US citizenship, recovering minimum wage and overtime pay, and securing health care for post-9/11 survivors in Chinatown and the Lower East Side. Stan testified before a Congressional subcommittee about 9/11 environmental health problems demanding health care legislation and medical research funds for survivors of the WTC attack. Stan also testified in support of Japanese American redress before the Commission on Wartime Relocation and Internment of Civilians and received a Day of Remembrance Award for his advocacy in 1991. The Asian American Bar Association of New York also honored him for his community service in 1991 and in 2004 as a founding board member. His clients include Chinese indentured laborers, Filipino hotel workers, Pakistani taxi drivers, Bangladeshi low wage workers, and Japanese Americans once interned in US concentration camps during World War II as well as immigrants of diverse backgrounds. He is a graduate of Seton Hall Law School.”