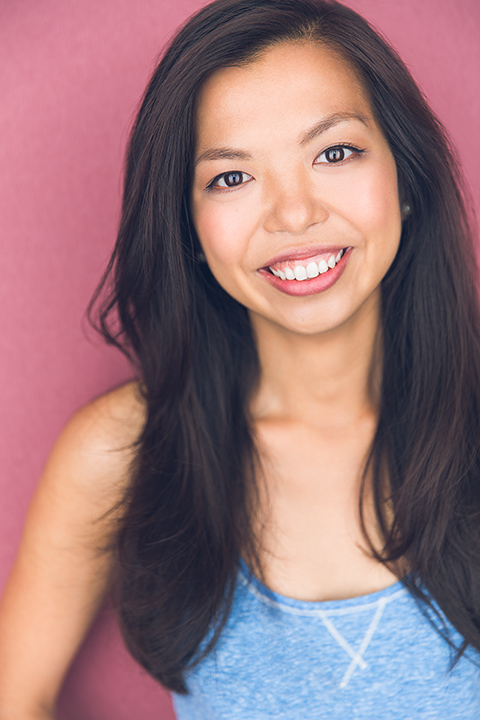 Judy Lei is an actor/writer/performer based in NYC and she is excited to return as the Voting Rights Organizer. She has been active in the Asian American community since her years in college with the 5 College Pan Asian Network/ECAASU. After college, she worked with Asian CineVision, producer of the Asian American International Film Festival (2011-2017), AALDEF (2014-2015), and Kollaboration New York (2012). Her solo show, The World’s Greatest – directed by MC Jin, ran in NYC and LA from 2016-2018.