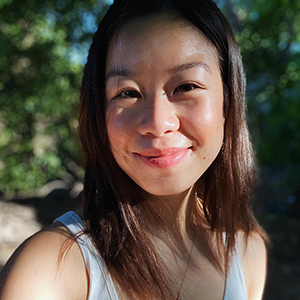 Audrey Pan is a community organizer for RAISE, a project that grew out of AALDEF’S legal clinics for undocumented Asian youth. As the daughter of Chinese immigrants and former garment workers, she has always been a fierce advocate of fair and humane immigration policies and labor conditions. She attended Middlebury College and majored in Sociology, where she was introduced to the discipline that has helped her make sense of this world. It was during her time at Middlebury that she became politically active in the API community as an organizer for RAISINS (Radical Asians). It was through RAISINS that she began to see the power of community organizing to transform the systems and structures that impact everyday communities, and she hopes to continue and grow in this work.